The Relationship Between Vaccination and Oil Demand Recovery 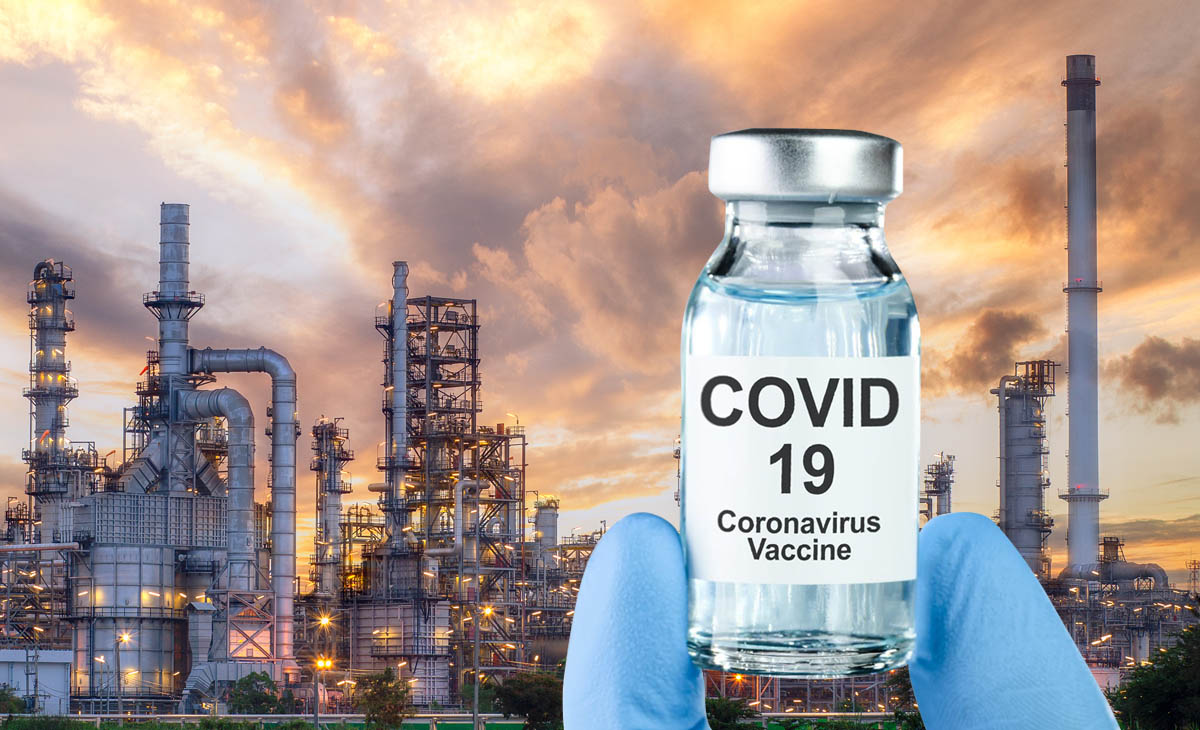 The Link Between Vaccination Rates and the Oil Demand Recovery

The Covid pandemic has hit every sector of the economy, thus affecting the lives of many. The demand and supply of oil were also affected to a certain extent. The pandemic containment measures and the economic disturbances have led to the slowdown of oil demand in most countries. However, the extended vaccination campaign initiated by states caused notable developments like the recovery of oil demand. Here, we will explore the linkage between vaccination rates and the recovery of oil demand.

Based on the report by Our World in Data on 21st September 2021, the fully vaccinated population worldwide stood at 2.5 billion, i.e.., 32% of the world population. Furthermore, the U.S. Energy Information Administration (EIA) monthly report of September 2021 forecasted the global oil demand in 97.4 million barrels for a day, which is an increase of 5 million barrels per day from 2020.

Regarding the supply side, OPEC and its allies have now concentrated on efficiently regulating oil production allocations. Also, controlling monthly acquiescence rates for their member countries to stabilize the world oil market. Interestingly, OPEC and its allies announced that total oil production would be extended from August to December 2021 at a pace of 2 million barrels per day, which is higher than last year.

How do vaccination rates lead to the recovery of oil demand?

Over the course of a year, global oil consumption follows a specific seasonal pattern. The first quarter has the lowest level, followed by smaller but steadily rising levels in the second and third quarters. The fourth quarter of the year is when oil demand peaks. There have been relatively few deviations to this tendency in over four decades, with very few exceptions. But 2021 is not one of those exceptions.

In 2021, the global oil demand has followed a distinctive seasonal pattern. Part of it is attributed to the effective vaccination roll-out campaign launched by various countries.

In the third quarter of 2021, ICE Brent price has been marketed around rang $65 and $77 per barrel, standing at an average of $72.7 for one barrel. This is a surge from the second quarter, which was $69 per barrel. An increase in oil demand following the easing of lockdown rules and the expanding vaccination rates in several countries undoubtedly affects the crude oil costs.

The emergence from isolation and containment measures instituted to mitigate the pandemic’s consequences must also be factored into the current year’s calculations. An investigation of vaccination rates reveals a link between the recent rebound in oil demand and vaccination rates.

Concerning oil usage, the most affected nations in 2020 were those a part of the OECD (Organization for Economic Cooperation and Development). However, the most substantial increase in oil consumption in the following year came from the OECD nations. Based on evidence showing that advanced countries have the highest immunization rates, this appears comprehensible. There has been a slight contra-seasonal body in oil registers in the OECD North American and the Pacific region in the past few weeks.

These two regions hold a staggering high of sixty-seven percent of the world’s oil storage. The aggregate stock exchange exhibits a near-perfect relationship with cumulative OECD petroleum records (the substitute for global storage).

After July 2020, global oil inventories fell to a new low of roughly 440 million barrels, a pattern predicted by economists and analysts. In this regard, one must remember the correct inventory accumulation at the start of 2021, particularly in April and May.

Storage improvements were accompanied by a slight decrease in global demand. In such cycles, however, below-trend research in one season is frequently followed by above-trend results in the subsequent. This was proven in the second quarter when global oil consumption increased at the expected rate.

Also, as the vaccination rates increase each day, the oil demand has recovered in the second half of this year. Meanwhile, as containment measures have eased and vaccination rates have risen exponentially, fear of the virus has diminished significantly, resulting in a rebound in oil demand, if not a boom. As a result, more and more vaccinated people are getting comfortable going out and returning to normalcy, such as resuming their work or going to the office.

There is no apprehension that the new weekly data implies global economic recovery and oil demand crashes. Close-to-real-time data like air traffic has been operating similar to prior-lockdown (2019) levels. The most recent weekly figures do not show any sign of dramatic reductions or slowdowns.

Short of an event that disrupts the global economic recovery, there is every reason to believe that global oil consumption will continue to normalize.

According to the EIA, oil demand is likely to return to 100 million barrels per day by late 2022, which corresponds to a pre-COVID-19 level. The EIA projects global oil demand in 2022 to be 101.01 million barrels per day, up 3.63 million barrels per day year over year. Furthermore, experts predict that in the fourth quarter of this year, ICE Brent would trade in a range of 70-80 USD per barrel, as OPEC+ efficiently manages oil supply to match demand recovery. A recent vaccination distribution and economic recovery might assure a probable strong price trend since stronger demand is projected than the previous year. 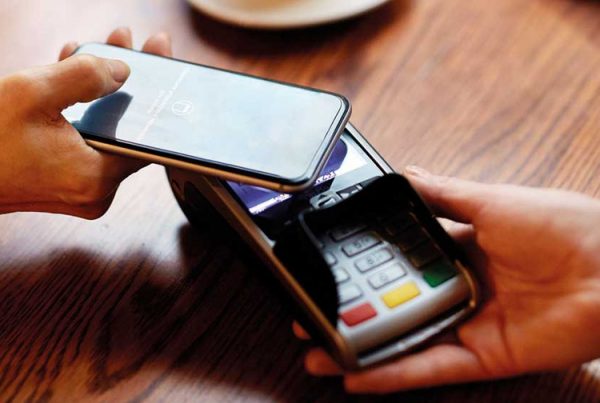 Digital Payments and Their Impact in Dubai and The UAE Exchange 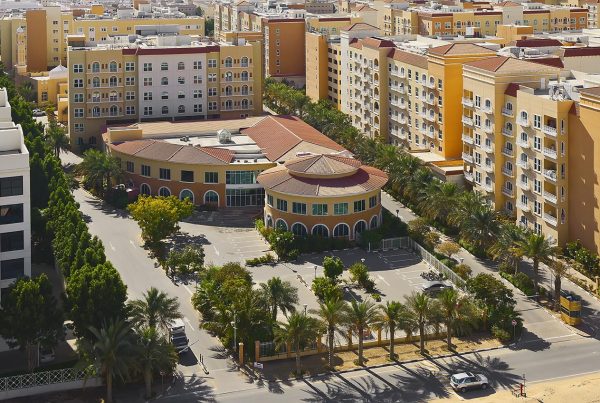 Dubai Investments Park, The Future of Business Among the World Market 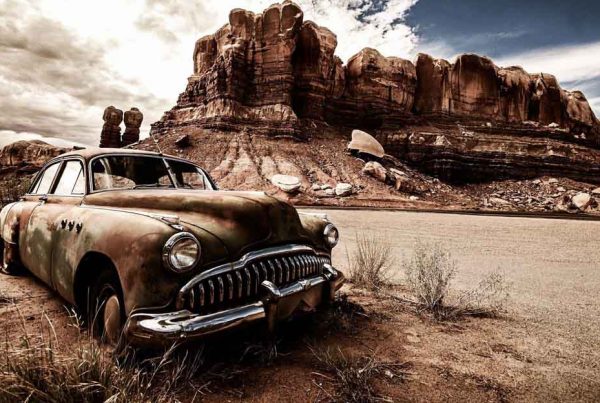