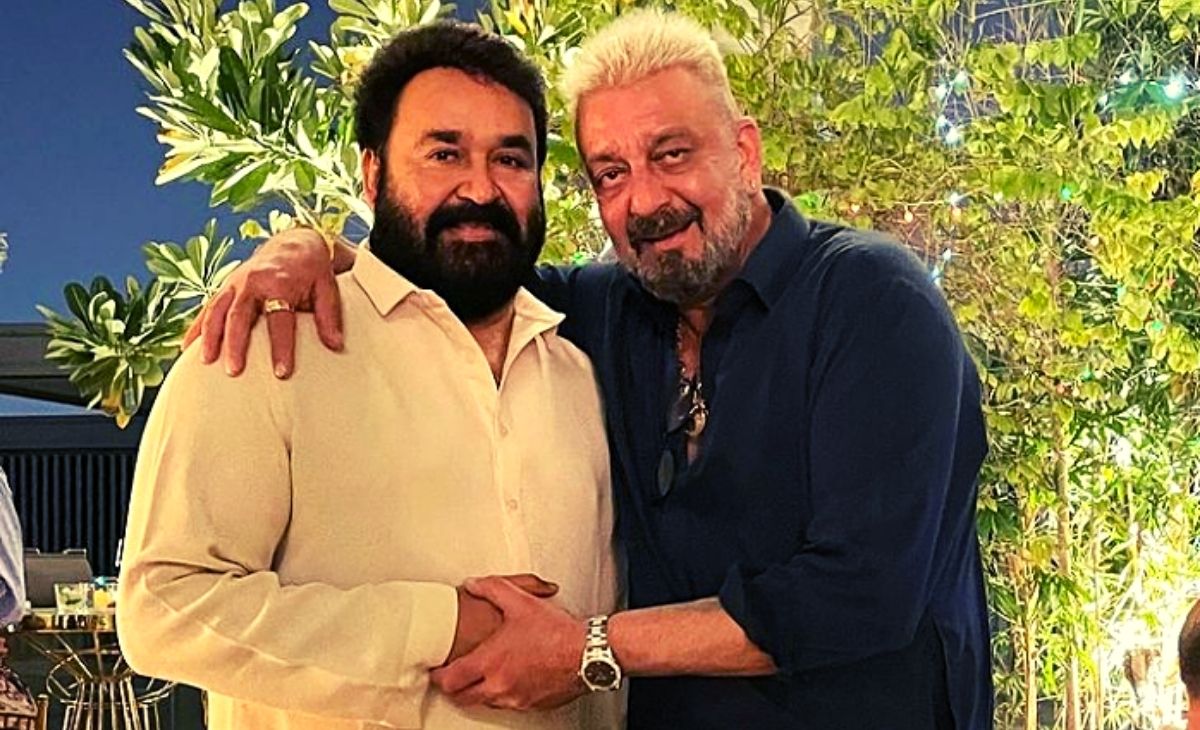 The intimate bash was also attended by Sameer Hamsa, a Dubai-based Indian businessman. He was also a part of the Diwali celebrations of last year’s Diwali, along with both actors.

Sameer Hamsa also shared some pictures on Instagram where you can see the beautiful wives of both stars. “Diwali ki shaam, dil-walon ke naam,” captioned Sameer.

Mohanlal’s wife Suchitra, who maintains a private demeanor online, can be seen along with Sanjay Dutt’s wife Maanayata Dutt in Sameer’s Instagram post. Maanayata Dutt was looking gorgeous in blue and pink ethnic attire. Mohanlal was decked up in all off-white kurta and bottom, while Sanjay Dutt looked enigmatic in a black Pathani suit.

The pictures of their Diwali celebrations took the internet by storm, and hundreds of fans and followers flooded the comment section. Although most just dropped to heart and heart-eyed emojis, one could feel the major fan following of both the stars.

Mohanlal and Sanjay Dutt are some of the celebrities who received UAE Golden Visas earlier this year. Golden Visa has also been given to other Indian film stars such as Shahrukh Khan, Mammootty, Trisha, Sonu Nigam, Farah Khan, Tovino Thomas, and others. The long-term residence Visa is offered to 35 celebrities till 6th Nov 2021. 10-year Golden Visa is an initiative by the government to acknowledge the cultural contributions made by these artists to the world of arts, culture, and cinema.

Both stars are busy working on their individual projects. Dutt will be seen next in actor Yash’s most-awaited KGF: Chapter 2, where Dutt will be portraying the character of the antagonist, Adheera. The film also marks the comeback of actress Raveena Tandon.  Fans will also see Sanjay Dutt in Ranbir Kapoor’s Shamshera.

Meanwhile, Mohanlal is all set for the release of the period drama magnum-opus Marakkar: Arabikadalinte Simham on OTT. The movie is one of the most expensive films of Malayalam cinema and has already bagged three national awards last year. The movie is directed by Priyadarshan, Mohanlal’s long-term associate, and friend. 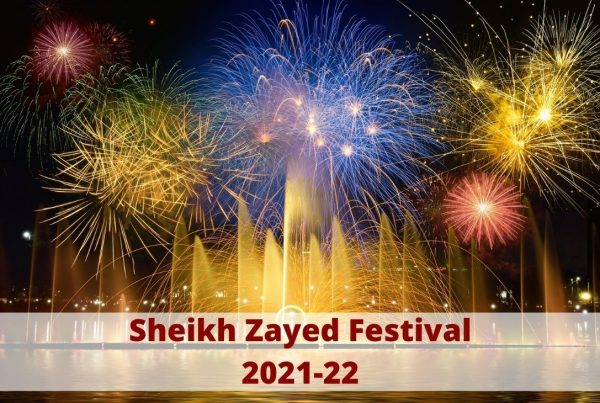 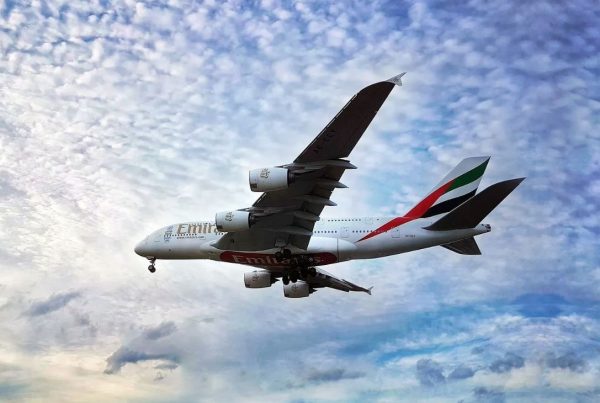