Endangered Species in the UAE

The UAE (United Arab Emirates) is a federation of seven historical monarchs named Ajman, Sharjah, Umm Al Quwain, Fujairah, Abu Dhabi, Ras Al Khaimah, and Dubai. These are situated against the Persian Gulf. The country shares the border with Oman towards the east and Saudi Arabia towards the Southern part. Dubai covers the vast stretch of the sandy desert.

The fauna of this country is on the verge of becoming extinct due to various factors, including hunting, habitat destruction, and the capture of animals for trade. To provide safe shelter to the animals, there are various parks and wildlife reserves in the country.

Nature and Wildlife Areas in the UAE

It is located in the east of the UAE (United Arab Emirates). It is home to Sand cats, hedgehogs, lizards, hares, foxes, shrews, snakes, bats, and more.

It is situated to the south of Dubai International Airport. It’s thriving with all kinds of birds. It is home to around 180 different species. Eagles, Spoonbills, Plovers, Godwits, Kingfishers, Foxes, Hedgehogs, Vipers, and Hares are amongst the inhabitants.

It is situated outside the capital city, Abu Dhabi. It encompasses seven square miles of the forest. Here, you can find various animals like Flamingo, Foxes, Crabs, Fishes, and Herons.

This national park is situated near the eastern waters of the Persian Gulf. It has beautiful waterfalls and the Hajar Mountains. The various species found here are Arabian Tahr, the Freshwater fish.

This reserve is located near the eastern border with Oman and the Persian Gulf. It is also recognized as a wetland area. This place is known for scenery hikes and birds prey.

Below are some of the notable Endangered Wildlife Animals in the UAE.

Arabian Wolf is a commonly seen animal across the Arabian Peninsula. Arabian Wolf is the most endangered species found in a small patch of Jordan, Southern Israel, Iraq, Oman, and the UAE. The specialty of these animals is that they quickly adapt to the environment.

Arabian wolf or Canis lupus Arabs have large ears as compared to its body. Since they are omnivores, they hunt in small groups. They depend on rodents, cats, hares, etc. Arabian Wolves also attack domestic animals. Therefore, they are often killed by the farmers.

Arabian Leopard was first seen in 1949. This species can be found in the Wadi Wurayah, Jebel Hafeet, and Al Hajar Mountains. This species is mainly active in the night, and they feed on cape hare, rock hyrax, Arabian gazelle, rodents, and much more. The scientific name of this species is “Panthera pardus nimr.”

Arabian Tahr is one of the endangered UAE species and is mainly found in the mountains. The Arabian Tahr tends to live in north-facing areas with elevations ranging from 1,000 to 1,800 meters. An estimate of this species is around 5,000. This is the smallest species of the Tahr.

Arabian Tahr has a stocky build and horns that are backward arching. The color of their skin is reddish-brown. Moreover, Arabian Tahr has dark stripes on its back. It feeds on fruits, shrubs, leaves, grass, etc. the scientific name of the Arabian Tahr is “Arabitragus jayakari.”

If you are a cat lover, then you are going to love this furry Sand Cat. These are found in the deserts of the UAE. They look similar to the house cats. But if you know the species, then you will be able to recognize them.

The Sand Cat has enormous ears, long hairs that go all the way to the feet, multiple black stripes on the legs, and a broad face. The “Felis margarita” or Sand Cat lives in the Deserts. They are mainly found in Central Asia, North Africa, and the Middle East. They prey upon rodents and reptiles.

The Arabian Oryx, National Animal, belongs to the antelope family, Bovidae. It has a pair of straight and longhorns in the shoulder bump. It has black stripes present on his head. Arabian Oryx is mainly found in the desert areas and steppe areas.

The specialty of this animal is that it can survive without water for several weeks. They are known as herbivorous and feed on fruits, roots, small plants, and buds. In 1970, this species was on the verge of extinction. Then a breeding program was introduced by HH Sheikh Zayed bin Sultan Al Nahyan to save the endangered species.

Presently, Arabian Oryx is one of the common animals found in the Dubai desert conservative reserve. In the winter season, the Arabian Oryx is spotted the most. The scientific name of this species is “Oryx Leucoryx.”

It might be hard to believe for most travelers that UAE is a spectacular country for wildlife. Numerous birds, animals, fauna, sand hues, and much more are tracked down in the Arabian Peninsula. While indigenous animals are rare in UAE, the locations mentioned above are ideal for their encounters. 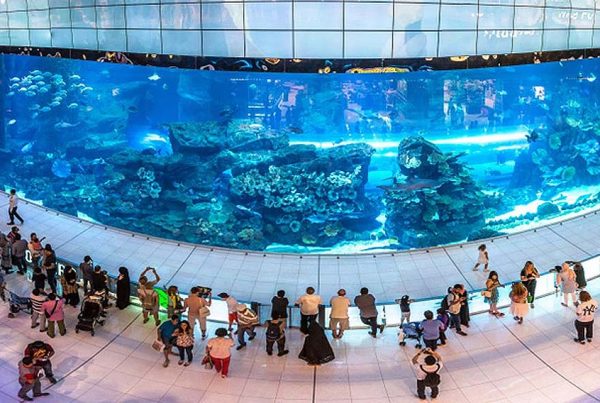 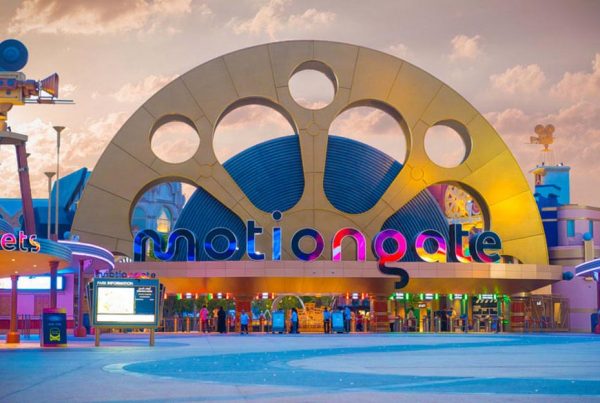 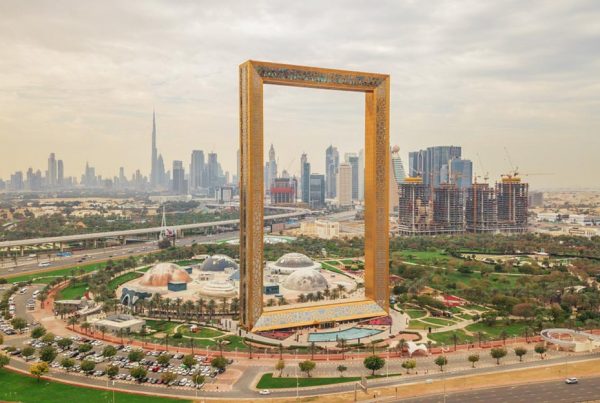