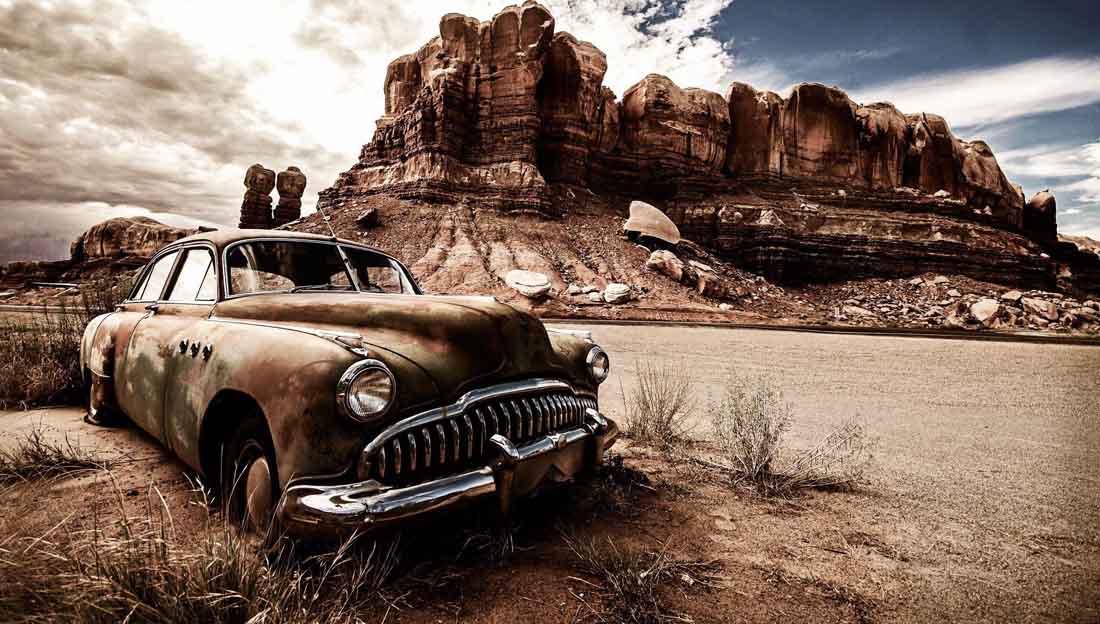 For car enthusiasts, it is no surprise to find some limited edition Ferrari Enzo, various models of Lamborghinis, Bentleys, Porsches, and BMWs at a great price in Dubai car auctions. The records of several thousands of luxurious cars left behind by the owners at roadsides, airports, and car parks in various parts of the United Arab Emirates are on the rise with each passing year.

It is common for most of the metropolitan cities in the world to make it to the news headlines for problems like unemployment, crime rates, and lack of space for housing, but for Dubai, the number of abandoned supercars is a growing menace.

As per the findings of the Gulf News, every year, there are about 2000 to 3000 cars that are abandoned- discarded by the owners to rot in the melting heat of the desert city.

To tackle this growing epidemic, the waste management department of Dubai along with Dubai police have come up with the process of auctioning the cars that have not been reclaimed by the owners after the vehicles were left behind. In 2018, Dubai police along with the Dubai government issued a notice that stated the legal right of the police department to auction the cars.

Dubai police car auction website mentions the local law no. 23 for the year 2015 about the discharge of the vehicles that have been confiscated states that any vehicle that has been seized by the police for more than three months, and the dispute has remained unaddressed for more than a month, will be sold in an auction.

Pictures of cars worth millions of dollars lying in dust and dirt, left to decay have caused a lot of stir in social media. People all over the world have come to assume that the citizens of Dubai are too rich to care about the value of the things they own, so they discard their expensive cars once they are bored to buy new ones.

This assumption is however far away from the truth. In fact, the owners of abandoned cars are never billionaires. Instead, they are the common citizen of Dubai, and foreign expats who wish to live the life of luxury.

Why are so many luxury cars that have been abandoned?

With the recent fall in the prices of oil, the world is also facing a lot of unanticipated financial crisis, and hence is one of the major reasons why many people are going bankrupt.

Although in many countries, going bankrupt will probably not land people in jail, the United Arab Emirates, operating under the Shariah Laws consider bankruptcy and falling into debt a criminal offence. Such crimes in UAE lead to imprisonment, and deportation, while the fines are more than the cost of their assets against which they took loans. In fact, there are no laws in UAE for bankruptcy, and hence there are no protections available for those who fail to pay their installments, credit card bills, etc. The Dubai government and Abu Dhabi government is also known to issue red alert against individuals who have not paid their debts.

The result of this is foreign expats fleeing the country, leaving their entire lives behind, the supercars being a part of it. However, one should not make the assumption that it is only the foreign expats who are known for their elusive tactics, many locals who fail to keep up with the expensive lifestyle of their country are also known to abandon cars. 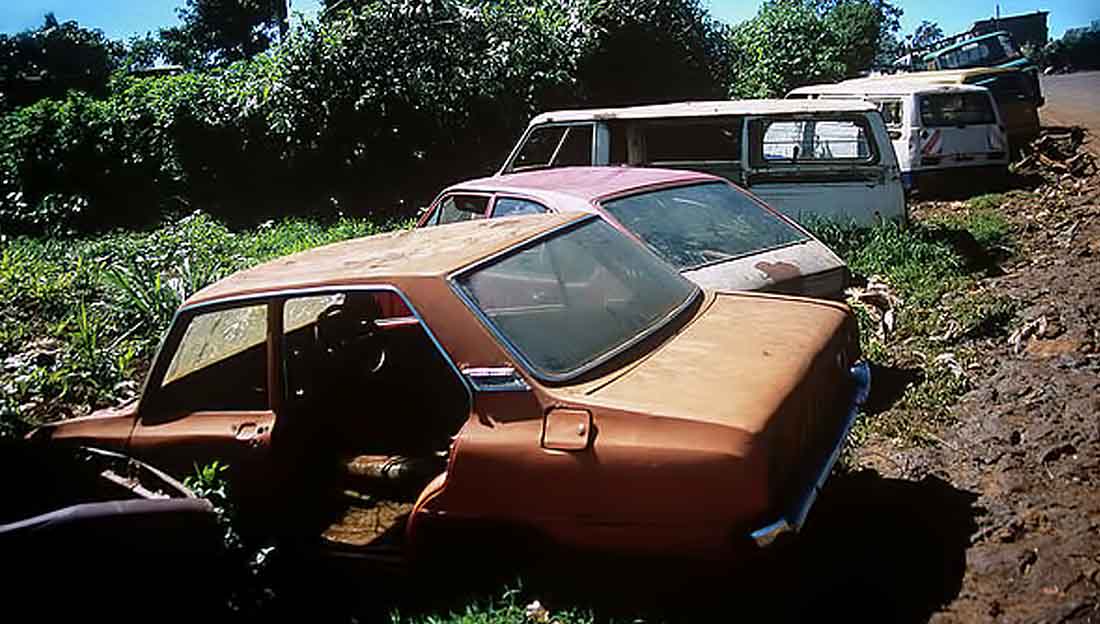 How to buy abandoned cars in Dubai?

Once the cars are abandoned, the sale of the cars is handled by the local authorities. Dubai police allow the care owners a timespan of one month to claim the cars, which allow the original owner to reclaim the cars by paying the fine. In case the owner fails to do so, the cars go for auction.

The best thing about the auction is however the price at which the luxury cars are sold. It is possible to get a great deal since the set price is only a fraction of the original price, thus allowing exotic car lovers to make their pick. In these auctions, it is fairly common to come across Jaguars, BMWs, Ferraris, Maserati, Porches, etc.

However, the participants of the auctions are only for those who have been invited. After the announcement of the auction, anyone who considers themselves to be a potential buyer has to complete a registration process with the Dubai police. This is necessary as it proves the buyer’s ability to pay the deposit price prior to them receiving the invitation to take part in the auction.

Apart from retrieving old abandoned cars from Dubai car auctions, car enthusiasts can also buy cars from the first and largest online auction that has been held in the UAE and the Middle East. This can save you from a trip to the car shows, and you get exotic cars at a fraction of its original costs.

Keeping up with the lifestyles

It is safe to say that much of the reason behind the epidemic of abandoned cars for sale in Dubai, and the Dubai police car auctions are the consequences of the hyper-luxurious lifestyle. In attempts to keep up with such expensive lifestyles, and an almost non-existent public transport system, both expats and Emirati nationals take part in the gamble of buying expensive cars against their credit cards or take loans. The UAE functions under Shariah laws and the consequence of such acts lead to bankruptcy, which is very problematic since Shariah laws do not protect the residents against going bankrupt, and they often end up in prison if they do not flee the country. Even incidents like cheque bounces, and being unable to pay one installment can land an individual in jail, as far as UAE is concerned.

Another aspect that needs to be taken into consideration is the nature of the system which makes it so easy to fall into debt for buying a car, and then leaving it behind and fleeing in the first place.